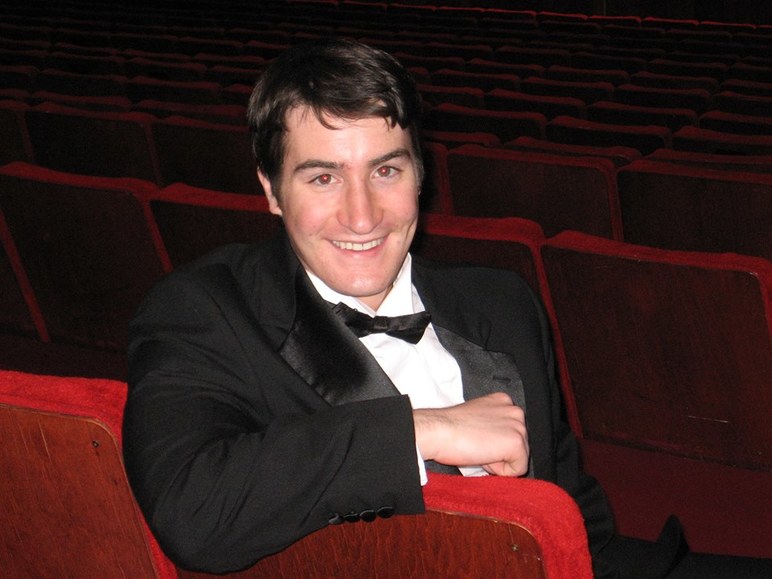 A Letter To The Viewer

This film has developed with me. I began writing it before starting my Freshman year of high school. For years, I balanced school and work to fit in time to create. I have now completed it in my fourth year of teaching. I have been making my own films since I was six years old, but this is the first film I have ever attempted to exhibit publicly. I am very much inspired by the filmmaking styles of the Golden Age of Hollywood. The color, music, and feeling of the film pay tribute to the era of widescreen, full color epics. I hope that through my small efforts to keep that sense of grandeur alive.  The broad humor in the film comes from many different influences, and often involve going against expectations. Pay close attention to the irony of Slim being large and Tubba being skinny, for example.  I hope you enjoy and are uplifted by SLIM.

Thank you for watching,